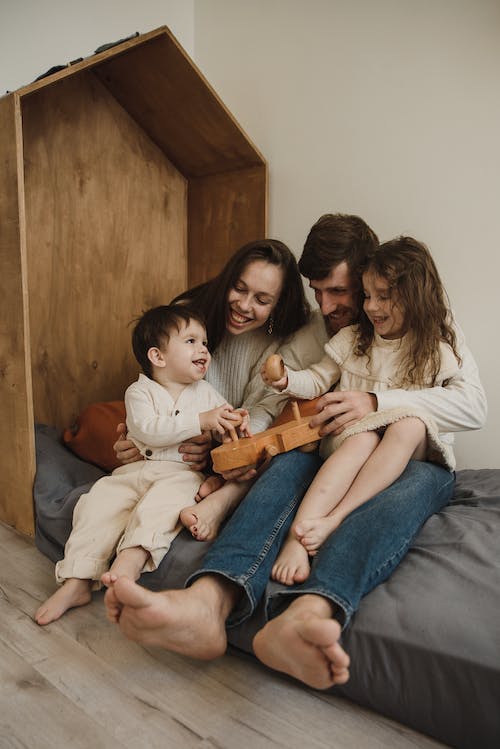 The Mexican government sought to increase the female labor force, and in 2007, they introduced a comprehensive childcare system known as the Estancias Infantiles para Apoyar a Madres Trabajadoras (EI). The EI covered over 90 percent of the cost of enrolling a child below four years in a formal child care center. That way, women who wanted to go to work, school, or other income-generating activities could easily go on with their activities. However, those who already had access to the child care system were exempted from the program. 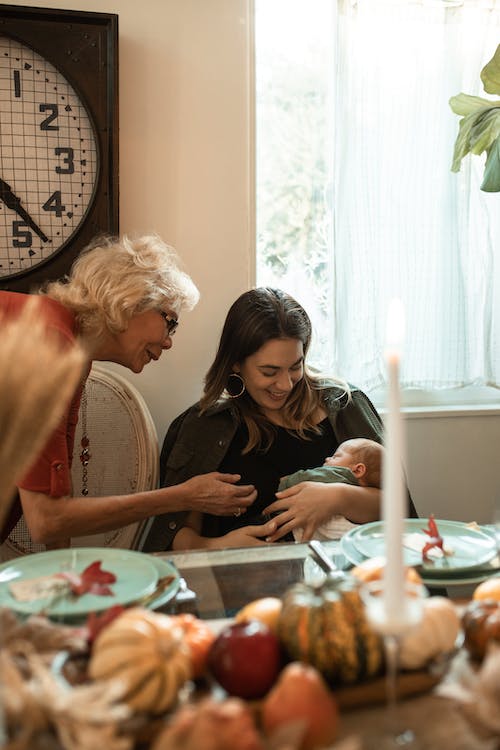 When implementing the policies, the government assumed that women lived alone. However, Mexican women with children are usually a part of a larger household. They don’t make unilateral decisions regarding housework, childcare, and their ability to supply labor to the market. Therefore, it’s essential to understand the effects of the system on the entire family system.

The EI accepts children who are between one and four years old. At age four, a child is eligible to join preschool. To qualify, the mother should not be working at a job covered by the Mexican social security system. In addition, the household income must be lower than six times the minimum wage.

The initial EI allocation between 2007 and 2010 was quite distinctive. The state and local governments were tasked with approving child care centres’ applications. Unfortunately, the placement did not follow a standard procedure, and some regions approved the applications faster than others.

The Impact of EI on the Mexican Economy 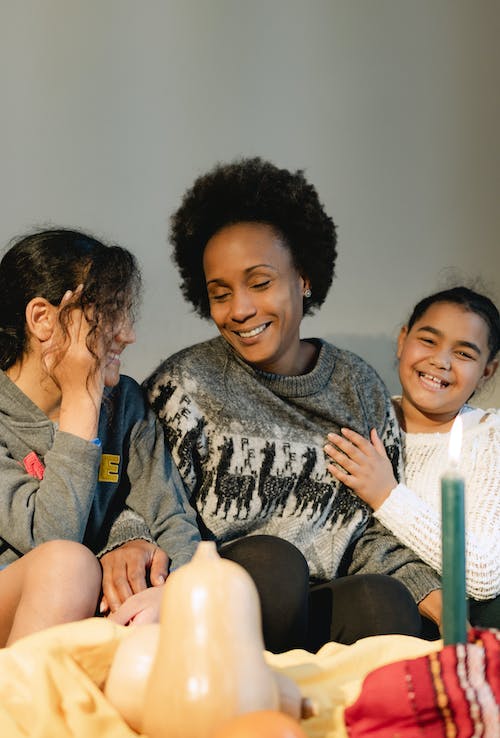 The first benefit that the country has experienced is an increase in Female Labor Force Participation (FLFP). Previously, women in their 30s made a smaller share of the workforce. Although Mexico’s FLFP is not as high as developed countries, the nation is doing much better than its counterpart developing countries. It stands at 46%, slightly lower than the average of 60% in developed countries.

A high FLFP attracts many benefits, including higher production and better population empowerment. Cultural roles determine the efficacy of the EI program. Other determinants include the availability of part-time jobs and the disparity in human capital accumulation.

It is well-known that FLFP is lower for women with smaller children than child-free ones. Research has established that childcare costs considerably impact a country’s FLFP. Therefore, EI has gone a long way in bridging this gap and allowing women with children equal opportunities to work.

Other countries have a lot to learn from Mexico because it is evident that external child care has a strong positive effect on the labor supply. By emulating the example, leaders will give their women a chance to be actively involved in the country’s economic growth.